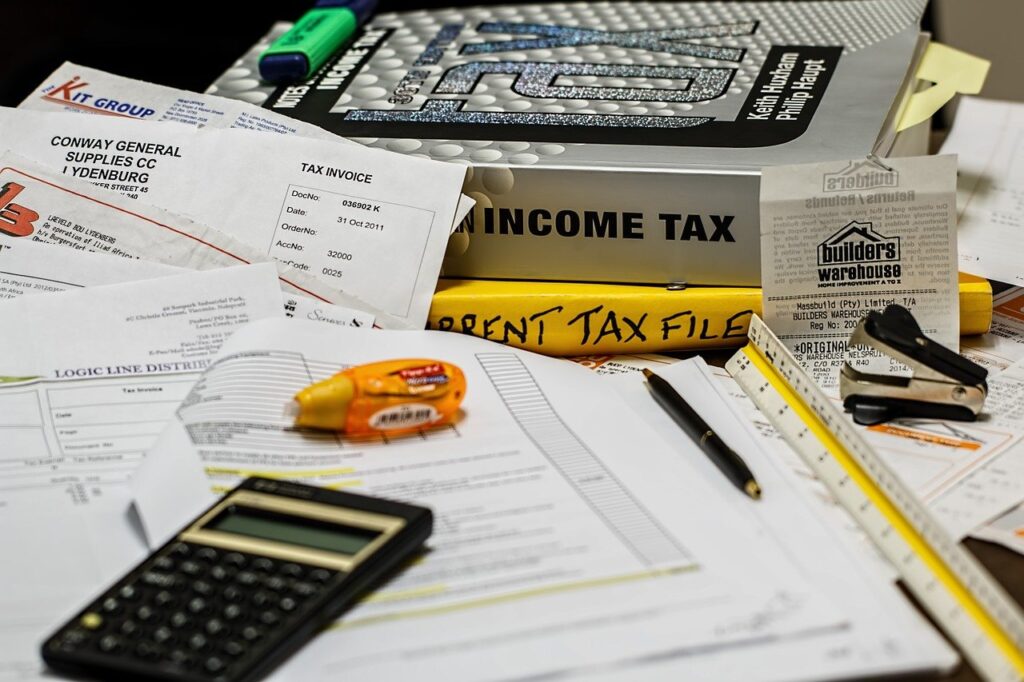 Along with income tax brackets, a number of federal personal non-refundable tax credits or deduction limits are also increased to take account of inflation. Changes to some of the most commonly claimed credits are as follows:

A few new credits may be claimed for the first time on the 2009 return, and many of those relate to home purchases or home renovations, as follows:

And, although it’s not new or changed for the 2009 tax year, it’s important to remember that where spouses are eligible to split private pension income for tax purposes (generally, taxpayers over the age of 65 who are receiving an employer pension or income from an RRSP or RRIF) they must make the election to do so as part of the 2009 tax return. Pension income splitting can give rise to some significant tax savings for seniors and can also increase eligibility for means-tested benefits such as Old Age Security payments, so it’s well worth looking into as part of the tax return preparation process. The election to split pension income is done on Form T1032, which may be included in the income tax return package sent to the taxpayer by the CRA: if not, it can be obtained from the Canada Revenue Agency Web site at http://www.cra-arc.gc.ca or by calling the CRA forms line at  1-800-959-2221  1-800-959-2221 .

Finally, while most taxpayers won’t necessarily appreciate this change as much as the others outlined above, the Canada Revenue Agency has made it easier for all taxpayers to pay their taxes. A new feature on the CRA Web site, called My Payment, will allow any taxpayer who has access to online banking to make payments to the CRA online.

*** The information presented is only of a general nature, may omit many details and special rules, is current only as of its published date, and accordingly cannot be regarded as legal or tax advice. Please contact our office for more information on this subject and how it pertains to your specific tax or financial situation.